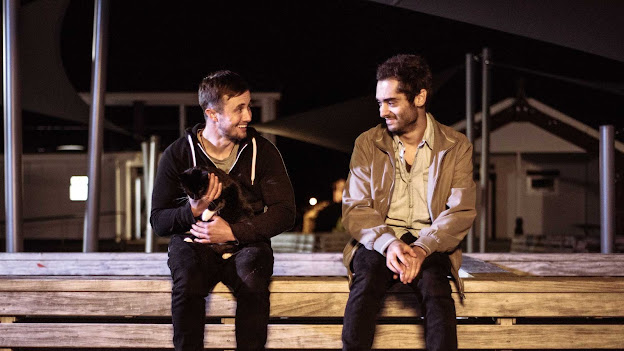 The Premise
A young trans activist, Caz (Elz Carrad), breaks down in tears in front of a support group towards the start of Rūrangi. He doesn’t know how he can help the queer people in front of him, and feels entirely guilty, even shameful about that fact. Like many of our young queer people, he’s burned out not by his struggle, but by the struggle of those around him. Having fled his hometown of Rūrangi to find himself, Caz returns hoping to connect not just with his father (Kirk Torrance), who he left ten years ago, pre-transition, but the small community whose residents are having struggles of their own now as well. 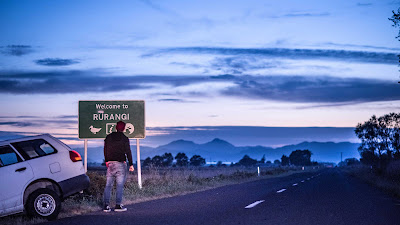 The Review
Kiwi web series Rūrangi is making its debut at the NZIFF, and if there was ever reason to get out and support local cinema this is it – a powerful human drama featuring some great gender-diverse talent behind the screen and on it.
Rūrangi five-episode season makes for an irresistible feature-length watch. Sick of poor trans and queer representation on Kiwi screens, director Max Currie (Everything We Loved) tells the stories of LGBTQi+ from their own perspective. With a ground breaking gender-diverse cast and crew, it’s authentic and inspiring viewing.
It’s not the usual stuff you’ve seen on screen, the focus on transition or violence against trans people, but about trans and queer people living life with all its relatable and affecting human drama. 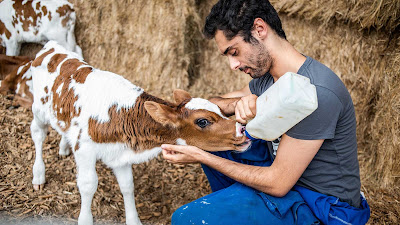