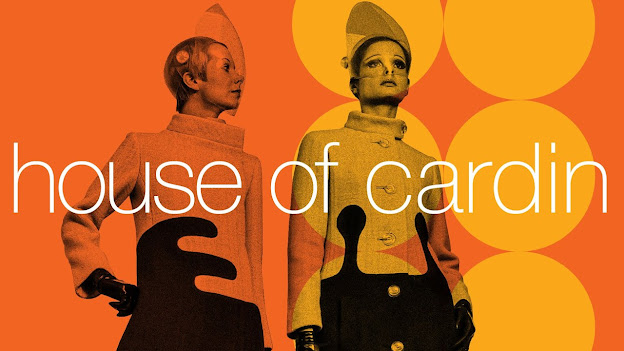 Millions know the iconic logo and ubiquitous signature, but few know the man behind the larger than life label.  Ultimately, we seek to answer the question: Who is Pierre Cardin? What is the story behind this legendary icon? House of Cardin is a rare peek into the mind of a genius, an authorized feature documentary chronicling the life and design of Pierre Cardin. A true original, Mr. Cardin has granted the directors exclusive access to his archives and his empire and unprecedented interviews at the sunset of a glorious career. 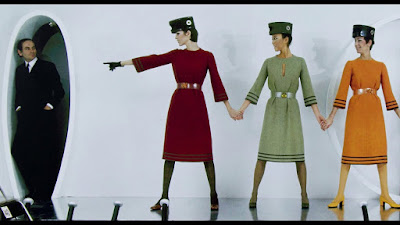 The Review
French fashion designer Pierre Cardin is somewhat of an enigma - ask any Francophile.  Back in the day (let us say the 80s) Monsieur Cardin was the toast of the fashion world.  He was also the main proponent behind Prêt-à-Porter Women’s fashion.  This brought the swanky Parisienne dresses into the homes of the ‘jane blow’s’ around the world, while irking those forking out hand over fist for the rarer bespoke version. Think of it like Cotton On versus Stolen Girlfriend’s Club, and you get the gist.
Cardin’s infamous trademark marque badge is synonymous with style and his iconic name. Really, that is all that can be said about this film.  It’s interesting glimpse into the life of the now 98-year-old designer, although saying that, it touches on the history, relationships and quotes that have contributed to this incredible human’s achievements – I mean, who ever knew he also designed bespoke furniture? 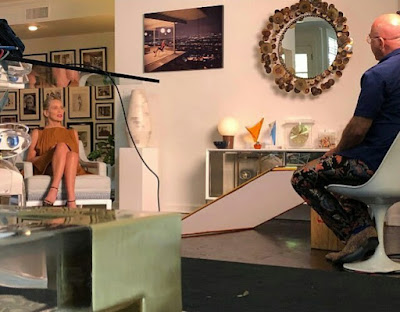 His sexual relationships, although controversial back then, fizzle into the ‘vanilla’ hole of sensationalism, while his museum, still curated by a staff member who started at age fourteen with the maestro, is still the face haunting the auspicious building. World famous architect & designer Philippe Starck and French composer/musician Jean-Michel Jarre add to the mystique perpetrated around his often-isolated life.  However, it does get a bit repetitive and I found myself reaching for invisible ice creams and drinks on more than one occasion.
The Verdict
If you are a fashionista, you are covered, this film will take you to Nirvana (place of higher understanding, not the band) If like me, you buy the odd Barkers or dabble now and then with ASOS, then you might also revel in the convivial viewing, however, any expectations other than that and your time would be better off inventing invisible objects to play with in the movie theatre.  If so, let me know, I know a (cheap) designer.
The Trailer
The Info
Releases: 30th July 2020
Rating: E
Duration: 95 minutes
Genre:  Documentary
Starring: Pierre Cardin, Jean-Paul Gaultier, Philippe Starck, Sharon Stone, Naomi Campbell, Jean Michael-Jarre, Alice Cooper, Dionne Warwick
Director: P. David Ebersole, Todd Hughes
Labels: House of Cardin