Jumanji: The Next Level is in cinemas from the 26th December 2019 and we have passes and prizes up for grabs!

Prize pack includes inflatable croc, hat, backpack and a double pass to the movie (See Below)

The Competition
What is any film that Danny De Vito has previously starred in?

Email your answer with your contact details to win@bigscreennz.com by 26th of December 2019 (Please put "Jumanji The next Level" in the subject line) Plus for a bonus chance to win, make sure you are signed up to the weekly email out. Click Here to join

The Premise
In Jumanji: The Next Level, the gang is back but the game has changed. As they return to rescue one of their own, the players will have to brave parts unknown from arid deserts to snowy mountains, to escape the world's most dangerous game.

The Trailer
Jumanji: The Next Level is in cinemas from the 26th December 2019 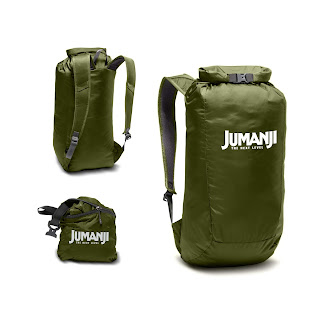 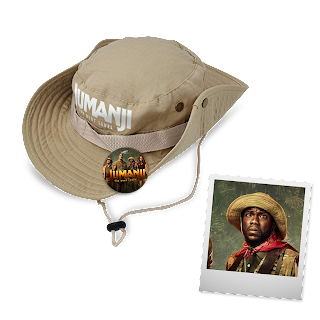 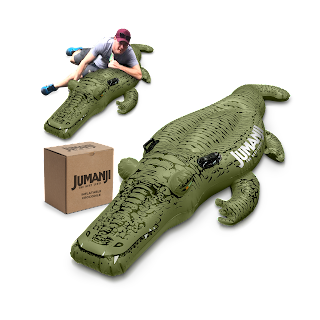